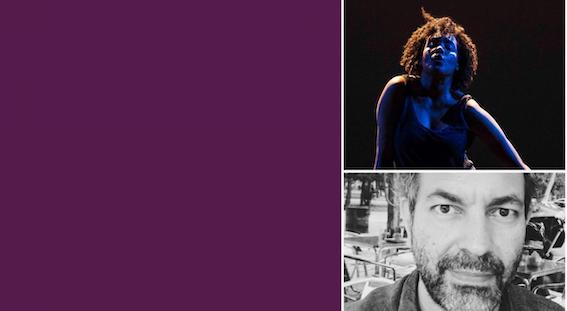 Joined by experimental vocalist and movement artist Elaine Mitchener, students and faculty of the Barenboim-Said Akademie draw on American cultural resistance to counter a late 20th century defined by American geo-political power. Berio writes an elegy to Martin Luther King Jr. in his O King after the civil-rights leader was assassinated in 1968. Lucier charges audiences with his quietly counter-cultural sound installation, I am Sitting in a Room. And Eastman, a forgotten voice of American music marginalized because of his race and sexuality, uses a feminist rendering of Joan of Arc to shout in defiance of concert halls the world over in his Prelude to the Holy Presence of Joan d’Arc and The Holy Presence of Joan d’Arc.

Students of the Barenboim-Said Akademie

the then + the now = now time at Wigmore Hall