YET UNHEARD on BBC Radio 3 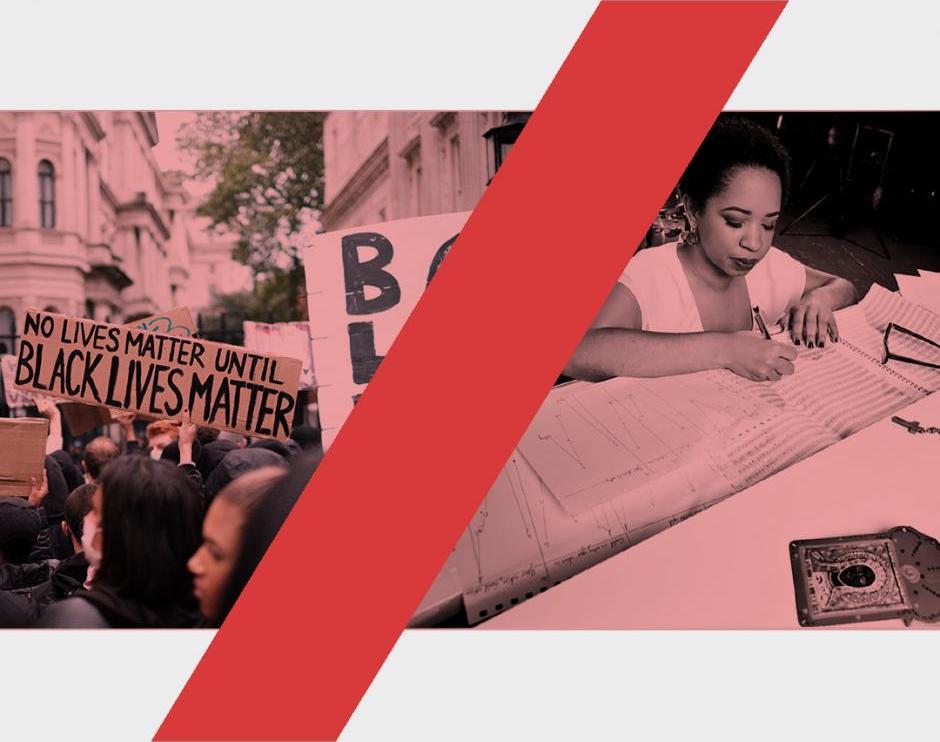 Partly inspired by the seismic changes in society over the summer, this varied and powerful programme addresses a range of under-represented points of view: Hannah Kendall’s unsettling Verdala explores the experience of the British West Indian Regiment in the First World War in her typically uncompromising and richly textured style, while Courtney Bryan’s intensely rhythmic Sanctum explores the sound of improvisation in Holiness-preaching traditions. The exciting music of Cuban composer Tania León begins the programme, while George Lewis’ energetic Assemblage provides a taste of what’s to come in his upcoming commission for the London Sinfonietta.

This concert is part of London Sinfonietta’s 2020/21 season curated as a response to the times in which we live. Broadcast live on BBC Radio 3 on Wednesday 28 October, or watch the streamed video recording from Wednesday 25 November, the event brings new music not heard in the UK before to new audiences.

Donaueschinger Musiktage 2020 cancelled but show must go on

For the course of one evening, Abramović will take over a dramatic TV space,...