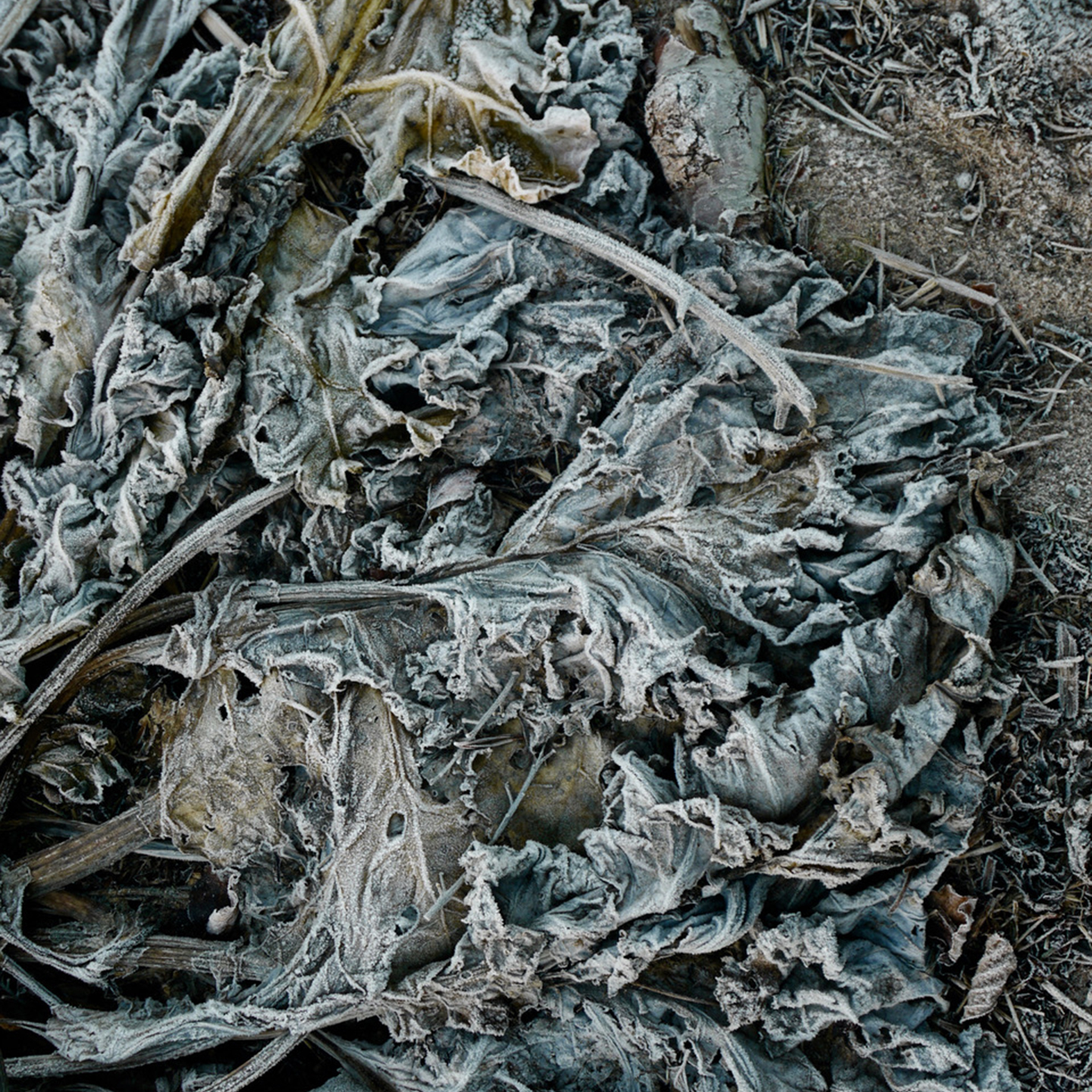 The music released on this album was composed and performed over the years 2019–2021 within the framework of the artistic research project »On the fragility of sounds«.
This project listened into intersections of contemporary composition, music theatre, and feminist practice from a unique position: from the position of the artist themselves while being at work.

As the title indicates, possible themes for this compositional exploration were interactions, relationships, and interferences between sounds and space, movement, bodies, cultures, and politics. What are we exploring when we approach sounds as fragile?
The artists Electric Indigo a.k.a. Susanne Kirchmayr, Elaine Mitchener, Elisabeth Schimana and Séverine Ballon were invited to compose and realise music around the fragility of sounds – alongside the initiator and main researcher of this project, composer/performer Pia Palme. All of them were informed about the theme and chose their unique, individual approach. They were free to determine the format and duration of their piece while observing their own process.

Elaine makes her second appearance at Wigmore Hall this season with WOMENS WORK. This...
19 October 2022

For the first time in public as part of Lausanne Underground Film and Music...