Serious presents Between The Lines 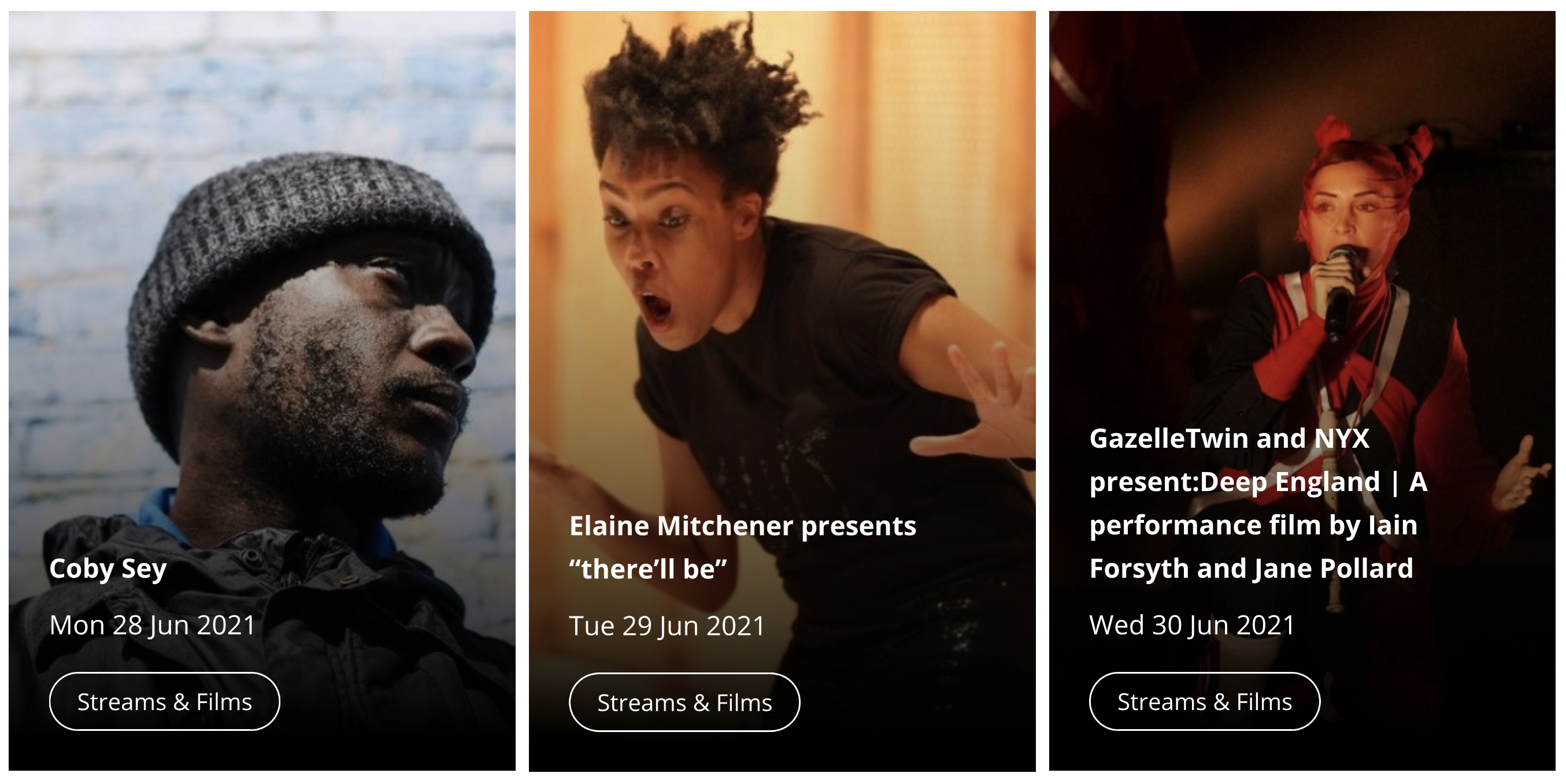 Serious presents the third edition of Between The Lines, its festival of uncategorisable, boundary pushing music. Taking place both live and online, this year’s series showcases three breathtaking performances from some of the most groundbreaking artists currently working in the UK

The live shows were completely sold out so they were captured to bring them to the digital stage.

This year’s Between The Lines represents the very cutting edge of modern British music, taking us on a tour de force of experimentation and collaboration across the musical spectrum.

You can watch last year’s Between the Lines series, including performances from Loraine James, Leafcutter John, and an Erased Tapes special, here

Elaine contributes to this first volume in a series of publications planned by Sounds...
30 July 2021